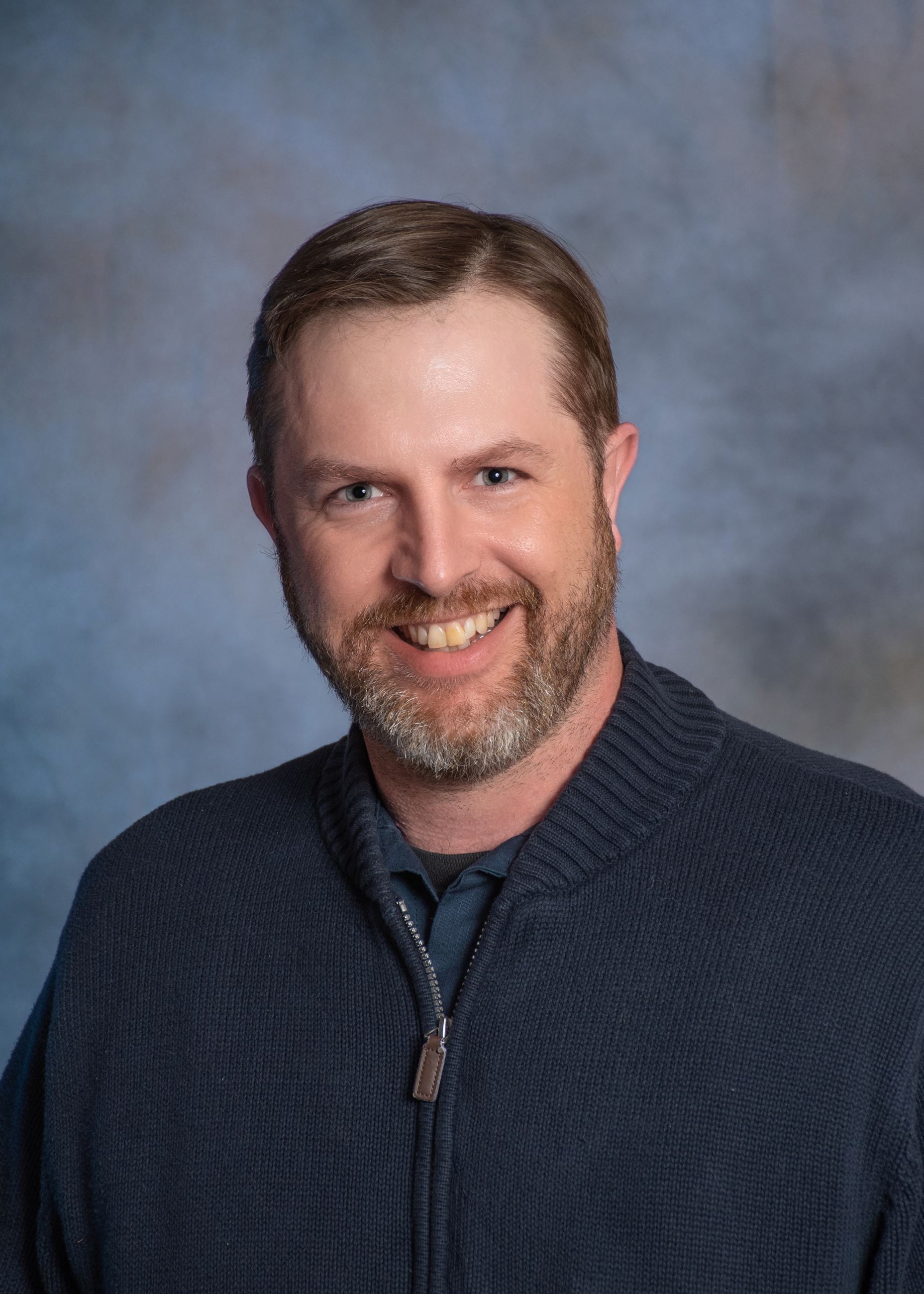 Councilor Ledin is a lifelong Superior resident, residing in 1st District for over 30 years. Nick’s parents and grandparents also live in 1st District, so he is honored and humbled to serve the district that has shaped his life. A political science major from UWS, Councilor Ledin has passion for government and service to his community. Married to his wife Jackie for over 10 years with children Oliver 11, Wesley 8, Maggie 6, and Jack 5. In his spare time, Nick enjoys working in his garden and golfing at Nemadji Golf Course. 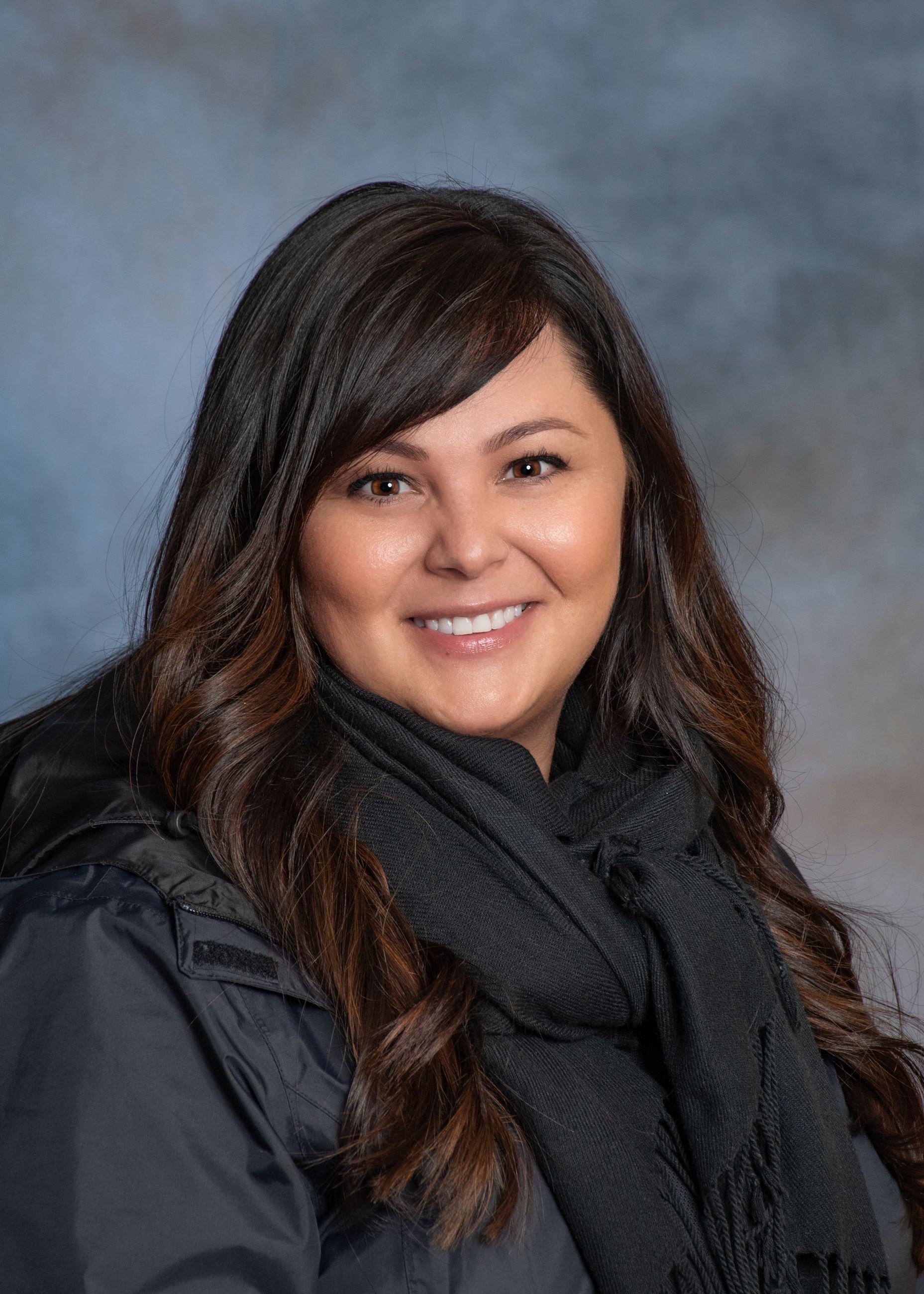 Councilor Van Sickle is Tlingit/Athabascan Sheet’ka Kwaan kiks.ádi, yéil. She currently serves as the Council Vice President. She enjoys her work with the Lions Club, St. Mary’s Auxiliary, and volunteering as a Team Leader with Superior Days—as well as UWS’ SW Advisory Council. This spring, Jenny was able to run a polling site as a Chief Election Inspector, and is active in voter outreach efforts. She is delighted to be recognized by the WI Leadership Summit, with 37 of her colleagues, as one of the most influential Natives in the state. Most recently, Councilor Van Sickle completed a four part D.E.A. program on the science of opioid addiction and prevention. 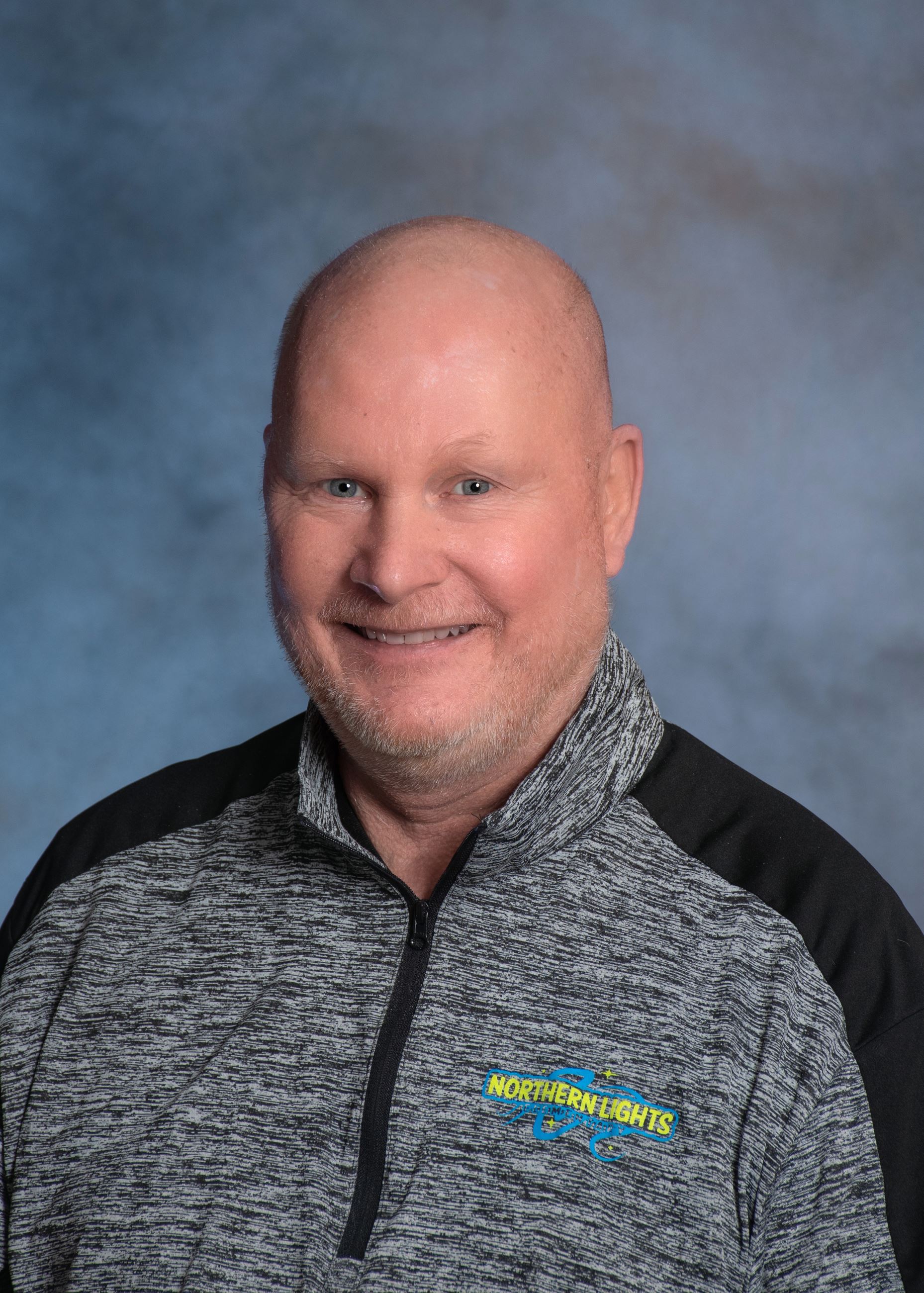 Lifelong Superior resident, Warren Bender taught Spanish for 36 years in Duluth – he speaks Spanish, Portuguese, Italian, French and Serbian. Councilor Bender has been a Council member since 2008. He currently serves on Metropolitan Interstate Council, Development Association, Public Safety Committee, Douglas County Historical Society, and Library Board. Warren is also a member of Elks Club and Eagles Club, and is a former Rotary member. Councilor Bender has been married for 47 years, has three children, and six grandkids. 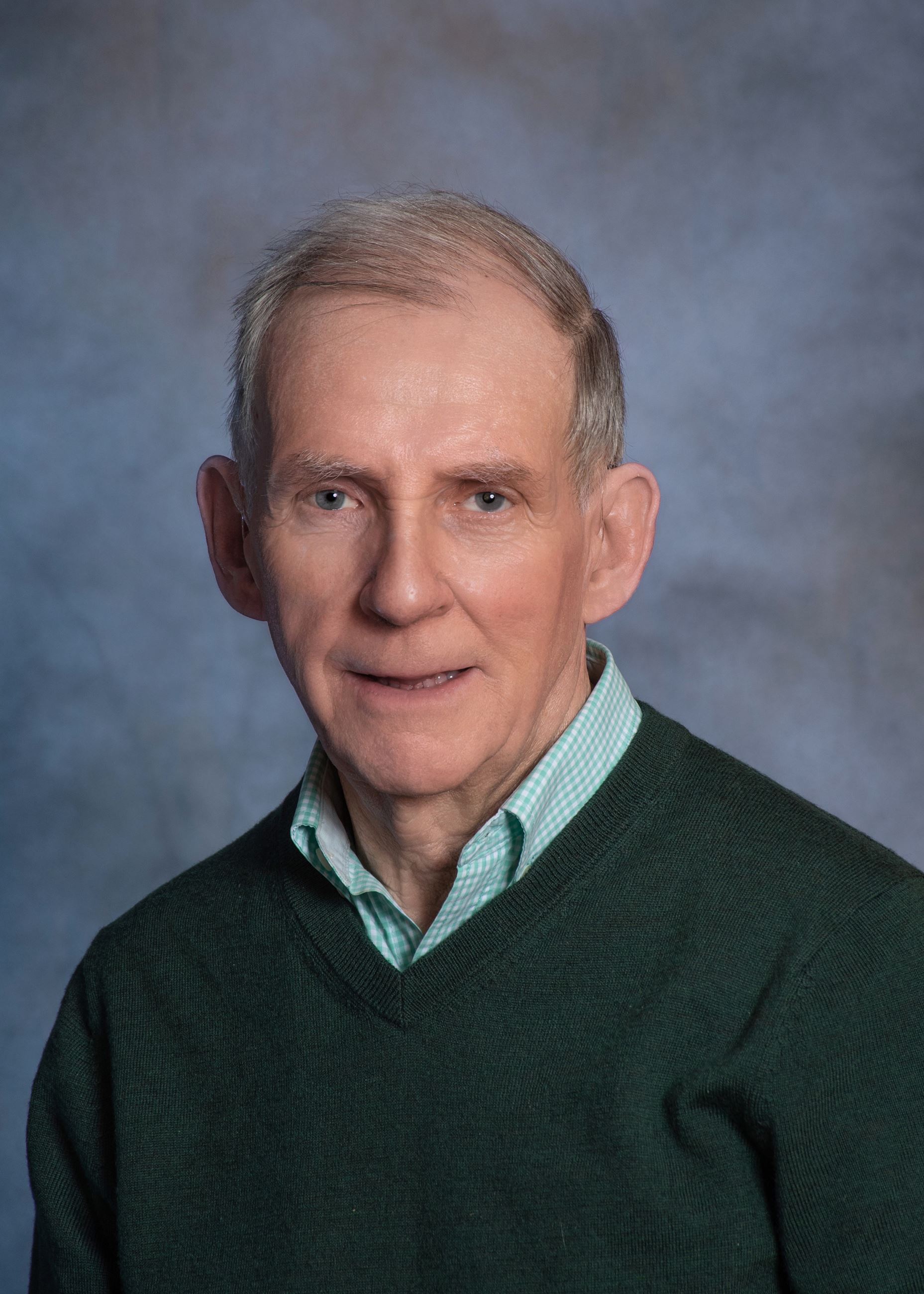 Councilor Jack Sweeney first joined the City Council in 2013 after serving five years on the Douglas County Board. Born and raised in Superior's East End, his background prior to government service is in accounting and business administration. Councilor Sweeney serves on the City-County Committee, Finance Committee, Golf Course Committee, Human Resource Committee, and Planning Commission. 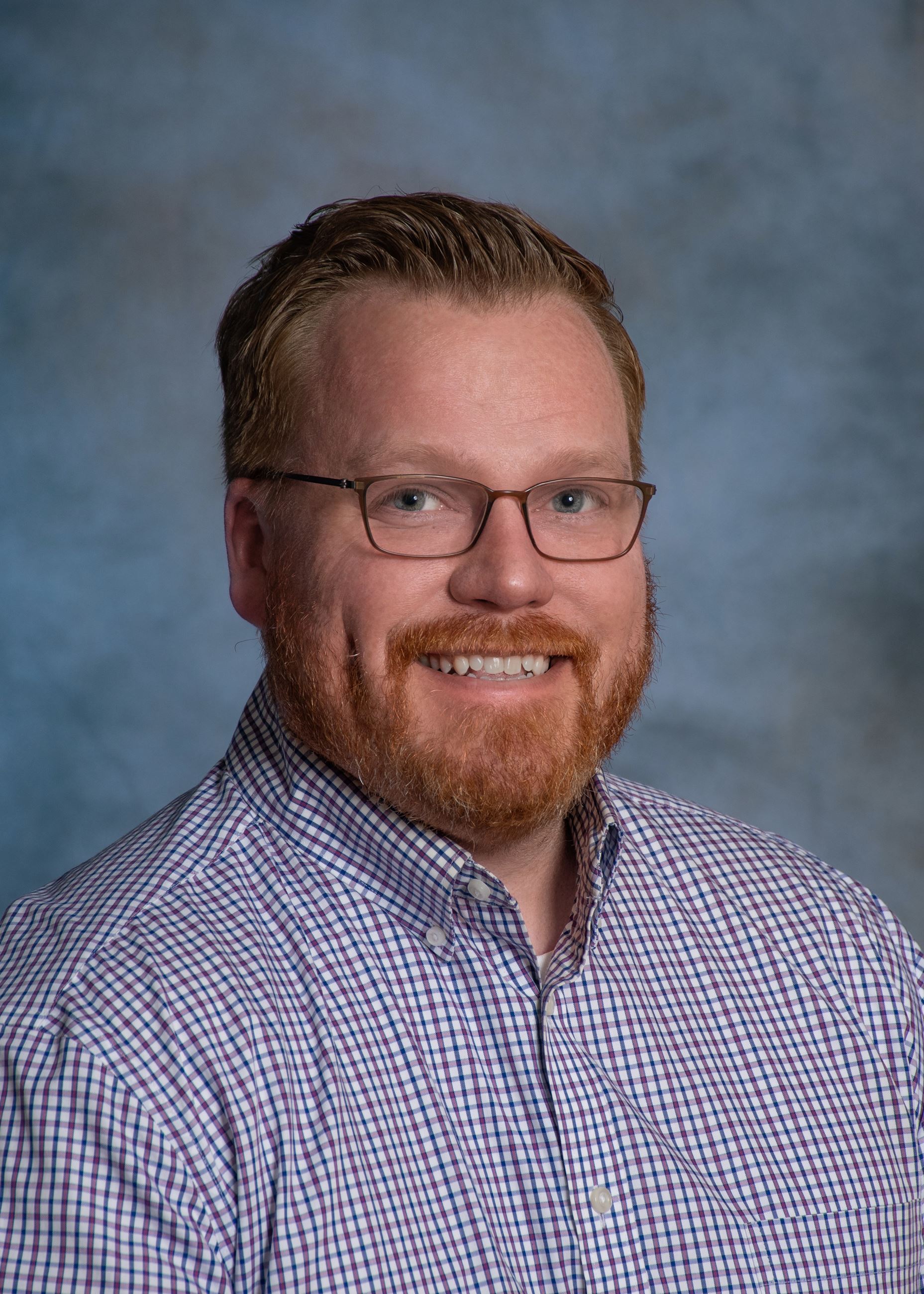 Brent has had the pleasure of serving the 5th district as their City Councilor since 2016, serving as both the Council President and Council Vice President. A lifelong resident of Superior, he and his wife, Ashley, are raising their 3 daughters in the Central Park neighborhood. His desire to see his daughters also choose Superior in their adult life drives him to make policy decisions today, that effect the future generations in a positive way. In his free time, Brent enjoys boating on Lake Superior with his family, fishing and just about anything outdoors. 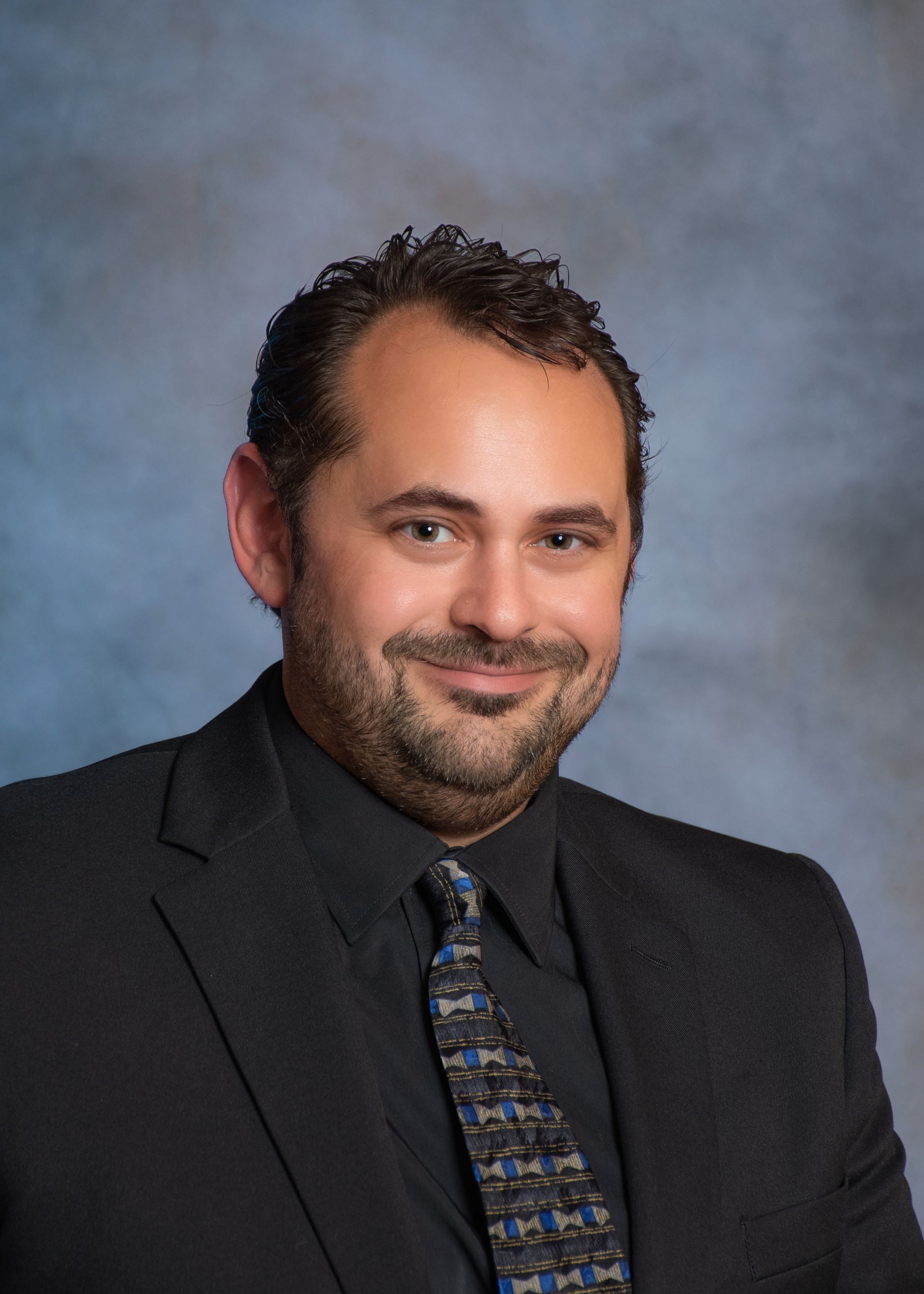 Councilor Elm has served the citizens of Superior for over 4 years, and is currently the Council President. Born and raised in the area, Tylor has always been heavily involved in the community by helping others all while growing his computer business, discoverpc.NET. He serves in a variety of organizations such as the Superior Rotary Club, the Development Association, and the Superior Spooktacular. Councilor Elm currently co-chairs the city’s Finance Committee, and helped originate – and currently chair – the city’s Communication and Information Technology Committee. He believes in responsive government and that we should always be looking for ways to improve. 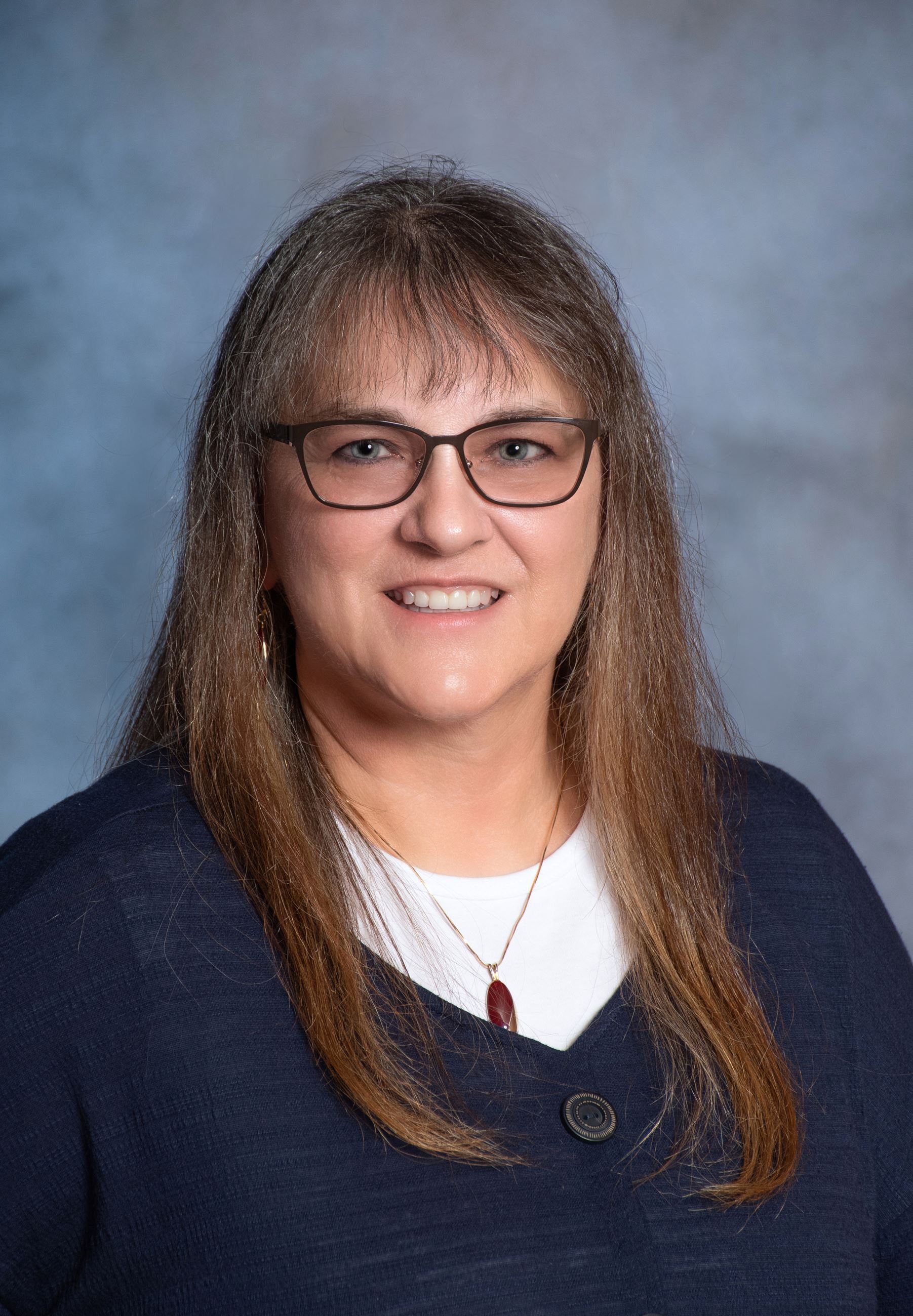 A thirty-year resident of Superior, Councilor Ludwig is currently serving in her third term on the council. A retired teacher, mother of three and grandmother of six, Ruth originally ran for City Council to foster diversity, change, and bettering the everyday lives of Superior residents. Ruth continues to advocate for improvements to our parks, urban forest, and landscape, as well as improving pedestrian mobility and safety, especially during the winter months. Ruth currently spends much of her leisure time continuing to build and improve the Oakes Avenue Community Garden. 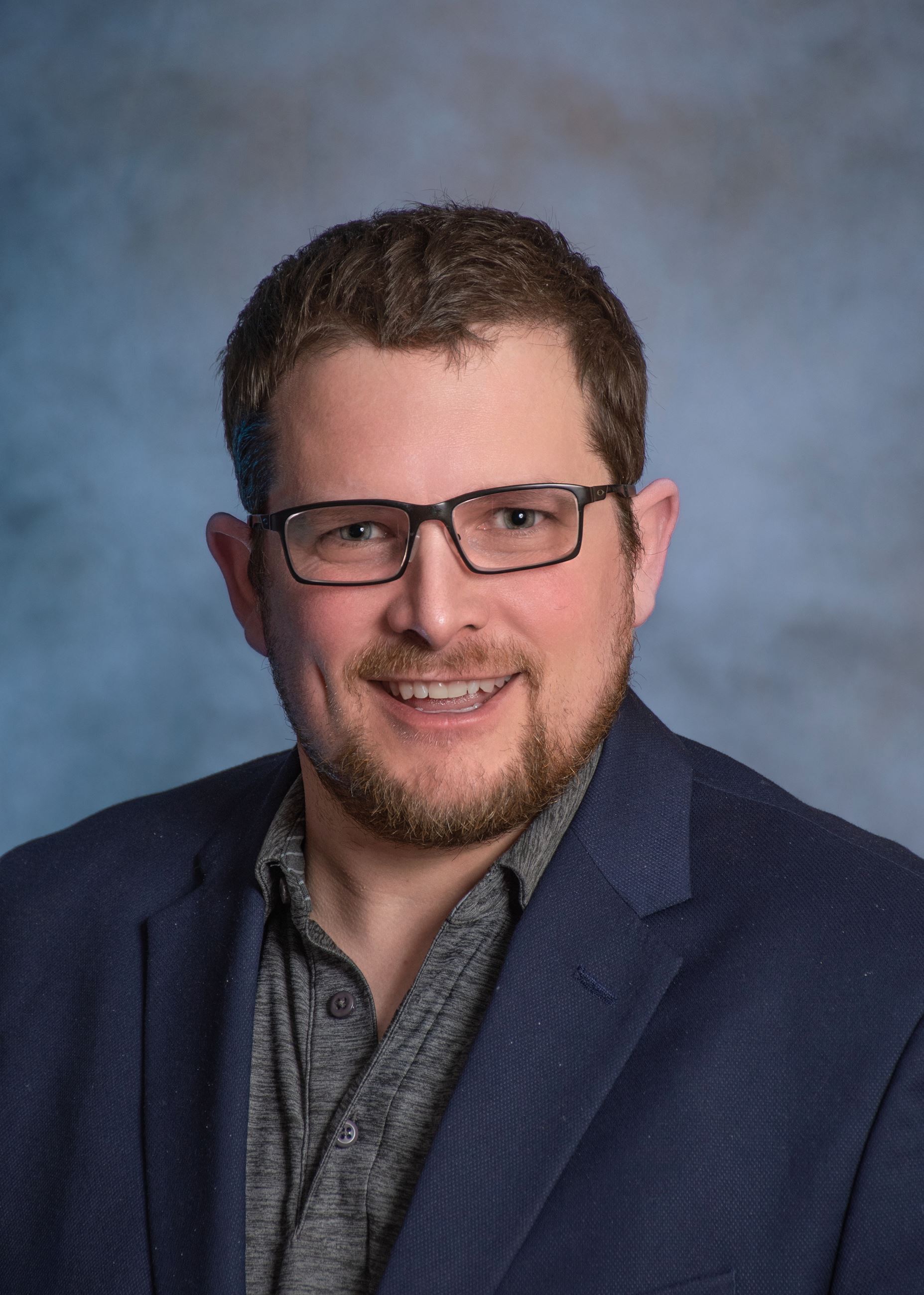 Craig is currently in his second term and represents the 8th district. He’s been a 30-year resident of Billings Park and has a passion for his hometown. He is a huge advocate for small businesses and constituents he represents. He was instrumental in bringing back neighborhood events to the city.

Craig believes that we need to try new things and attract people and businesses to our city! 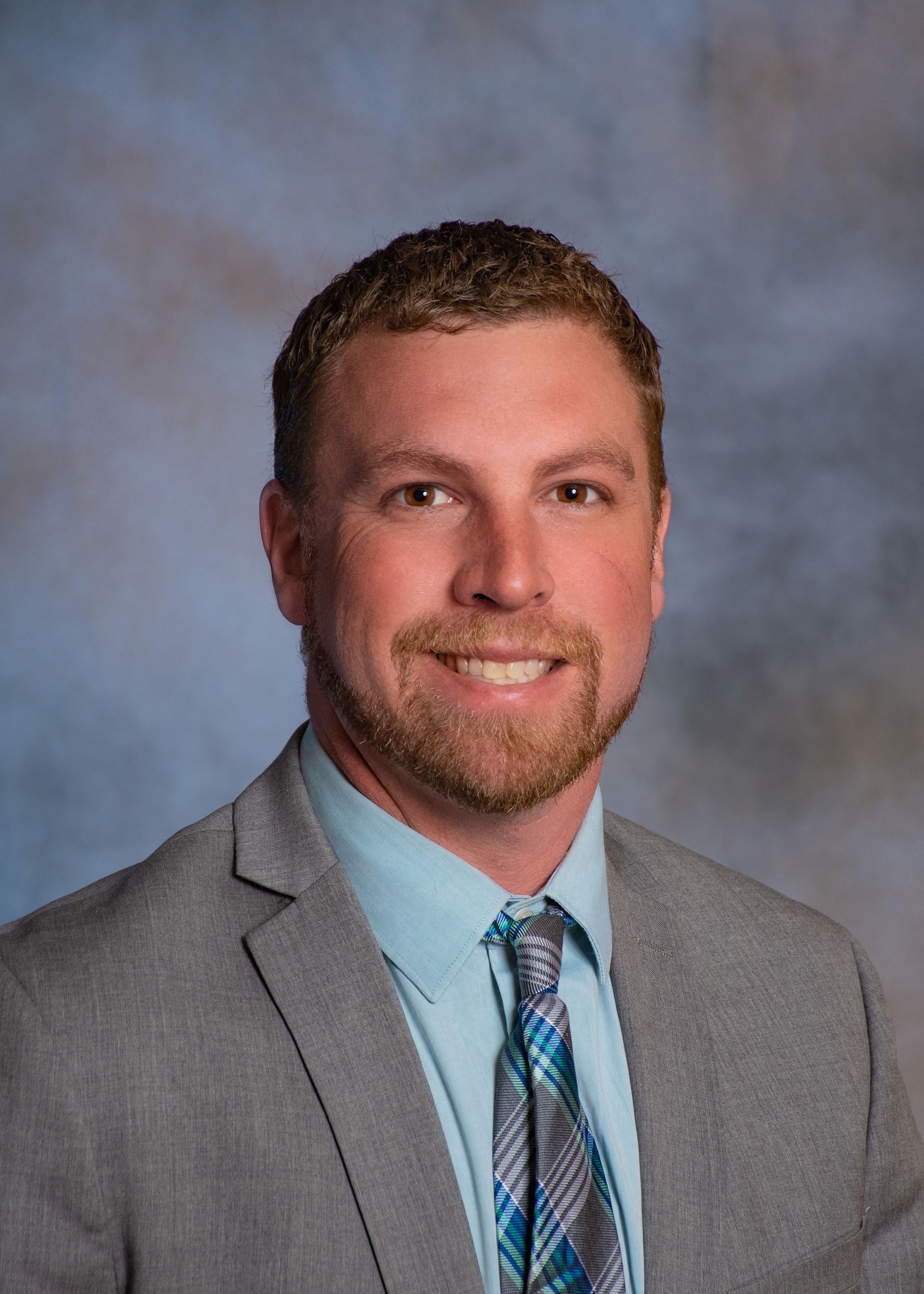 Keith is in his fifth year on the council, having been President and Vice President in previous terms. Keith was born and raised in Superior. He is the owner of Jimmy's Saloon in Billings Park. He was a driving force in revitalizing Billings Park Days and has tried to use his time on the council to similarly reinvigorate businesses, parks, neighborhoods, industry, and civic pride in Superior. Keith has raced dirt track for 20 years. He is also currently building a house in Billings Park. All of that comes second, however, to his wife Emily (married in October 2019) and their new dog Daysha. 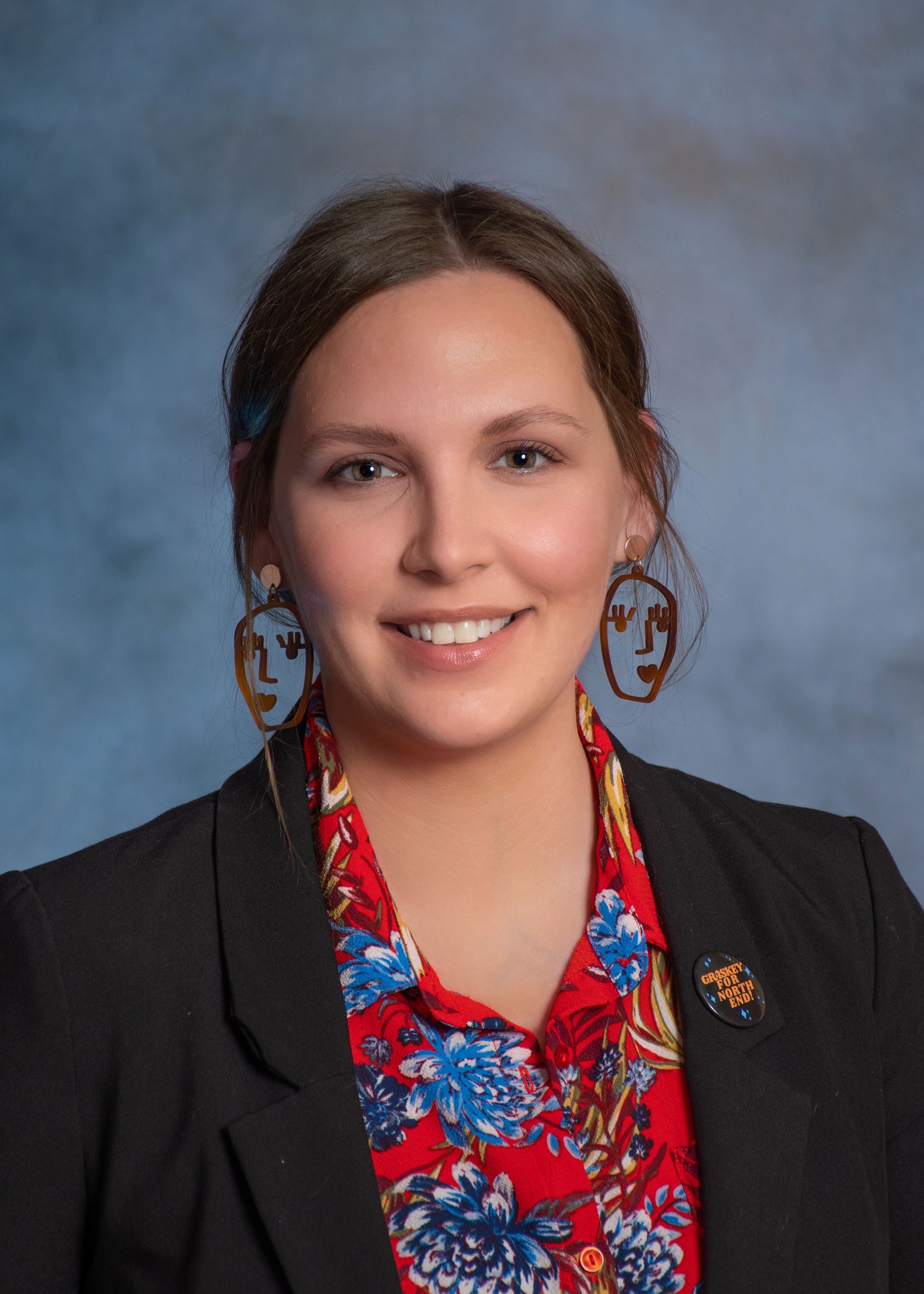 Lindsey is part owner of Spirit Room located on Broadway in Superior’s Old City Hall. Her small business experience of 20+ years helps with the understanding of how our small business community is vital to a successful city. Lindsey is an advocate of the arts with a strong passion in public art & it’s ability to connect while creating value to unique spaces in Superior. Representing the North End’s tight knit neighborhood to it’s industrial shoreline is what Lindsey looks forward to most in her service on council.